Lite 977 plays Lite, Classic Rock, Ambient, Easy Listening, Lounge, and Chill-out songs. Hear smooth songs by Paul Simon, Neil Diamond, Michael Jackson, and the lighter side of R&B songs by Ginuwine, Jill Scott, and more. An incredible mix of some of the best lite and easy favorites of today and yesterday. Take a break from traditional radio and listen online 24 hours a day, seven days a week.

Lite music is a less-serious form of Western classical music, which originated in the 18th and 19th centuries and continues today. Its heyday was in the mid‑20th century. The style is through-composed, usually shorter orchestral pieces and suites designed to appeal to a wider context and audience than more sophisticated forms such as the concerto, the symphony and the opera.

Lite music was especially popular during the formative years of radio broadcasting, with stations such as the BBC Light Programme (1945–1967) playing almost exclusively "Lite" compositions.

Occasionally also known as mood music and concert music, Lite music is often grouped with the easy listening genre. Lite music was popular in the United Kingdom, the United States and in continental Europe, and many compositions in the genre remain familiar through their use as themes in film, radio and television series.

Hosted by volunteers, Lite 977 is one of 120 radio stations on the BlackBerry Radio network. Volunteer with us today. 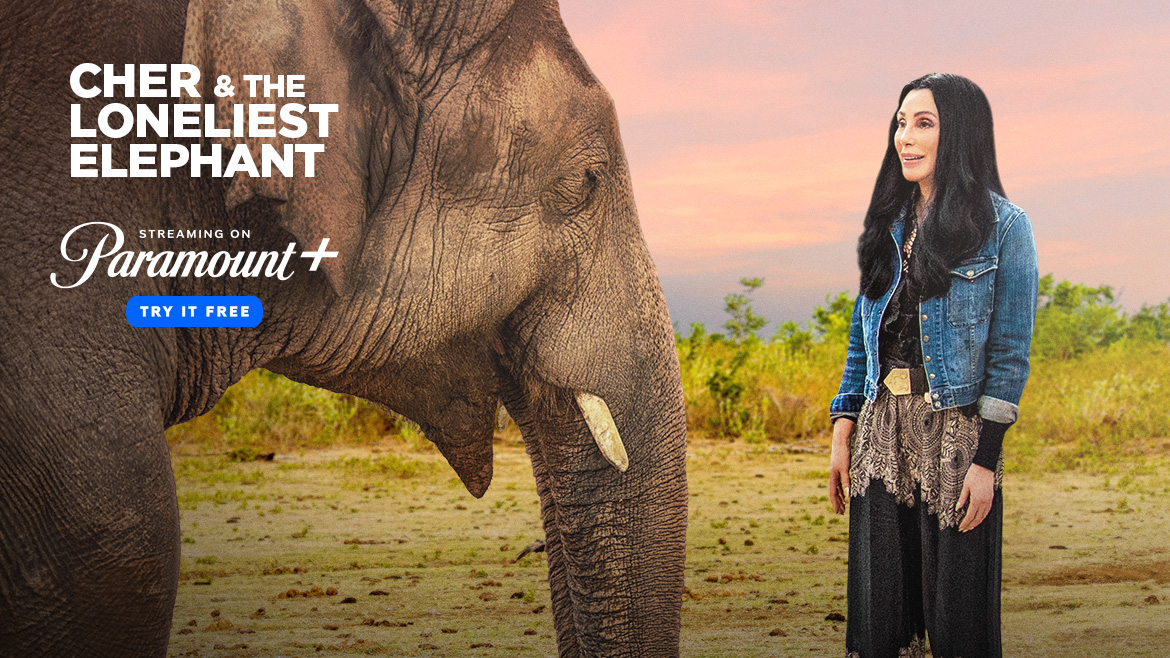 BlackBerryRadio cannot function without your help. Thanks to donations from compassionate people like yourself, we can help people in our communities.