Founded September 19, 2010, Soul 977's (formerly BlackBerry Soul Radio) broadcast antenna was initially located in Roxbury, Massachusetts. The radio dial was 93.1 FM and the company's headquarters were located on the sixteenth floor of the world famous Prudential Center, Boston's second largest building just less than two miles from the Roxbury area of Boston. Our founder, MC Spice grew up in the city of Roxbury and is a men-tee of the legendary Elroy Smith (WILD-AM). In 2012, BlackBerry Soul Radio became a part of the BlackBerry Radio network, making it the largest Black-owned Internet radio station conglomerate. We don't charge to have your music played on our stations, and we support local businesses, organizations, and artists. We operate with listener support, volunteer personalities, and donations.

Soul 977 plays signed and Soul and R&B music. We are community radio created for the people. Listen to songs by Beyonce, Jill Scott, Kena Sage, Joyce Strong, and more. 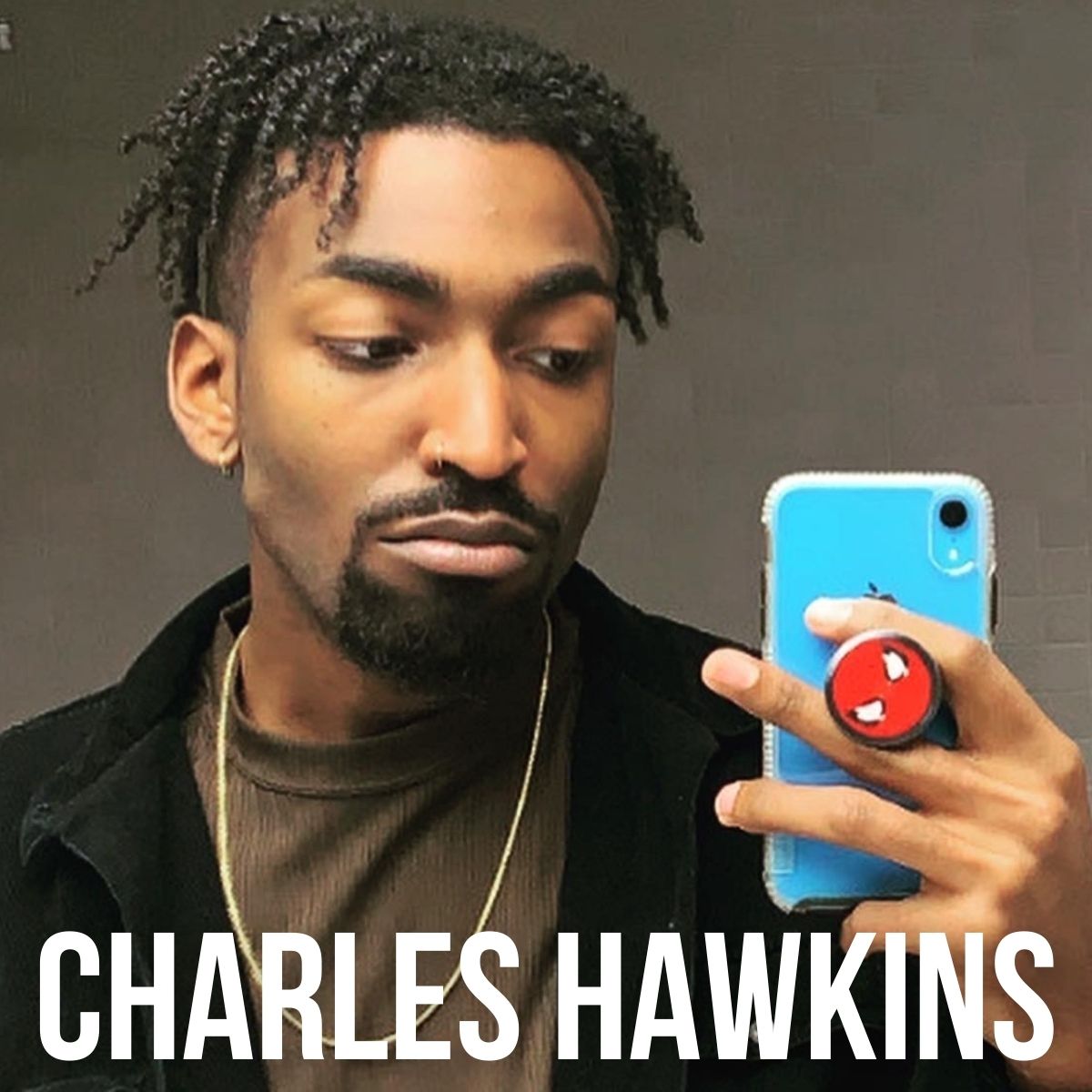 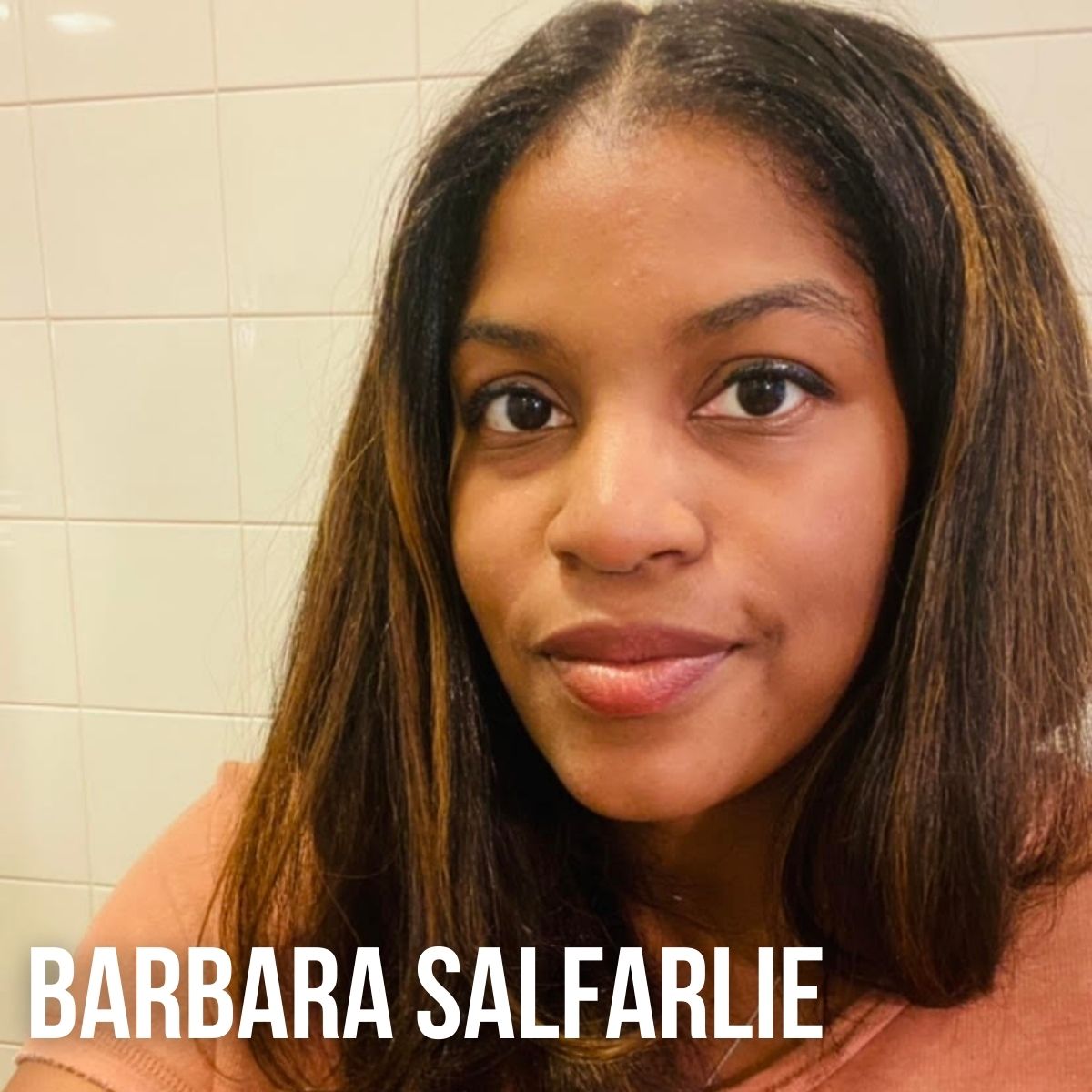 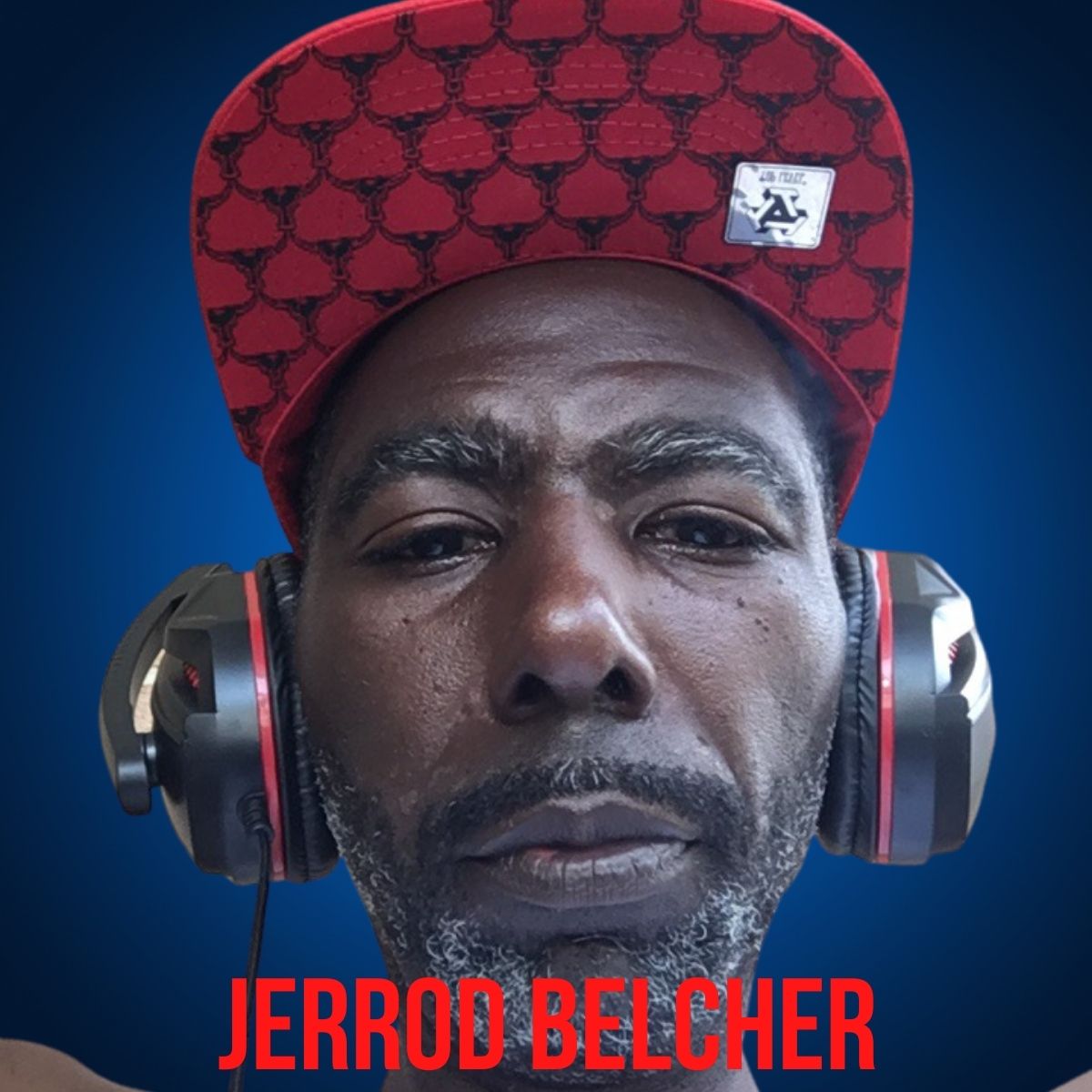 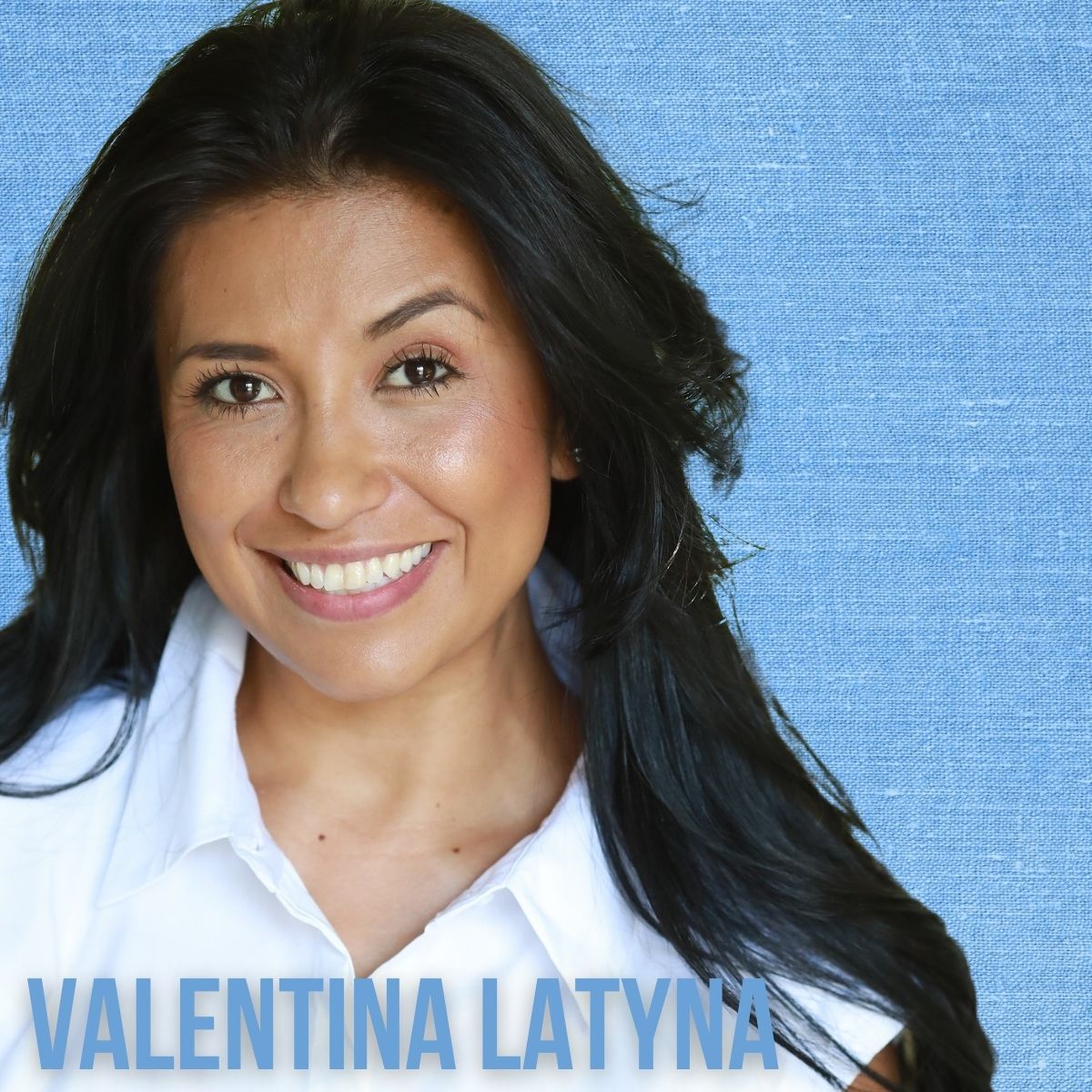 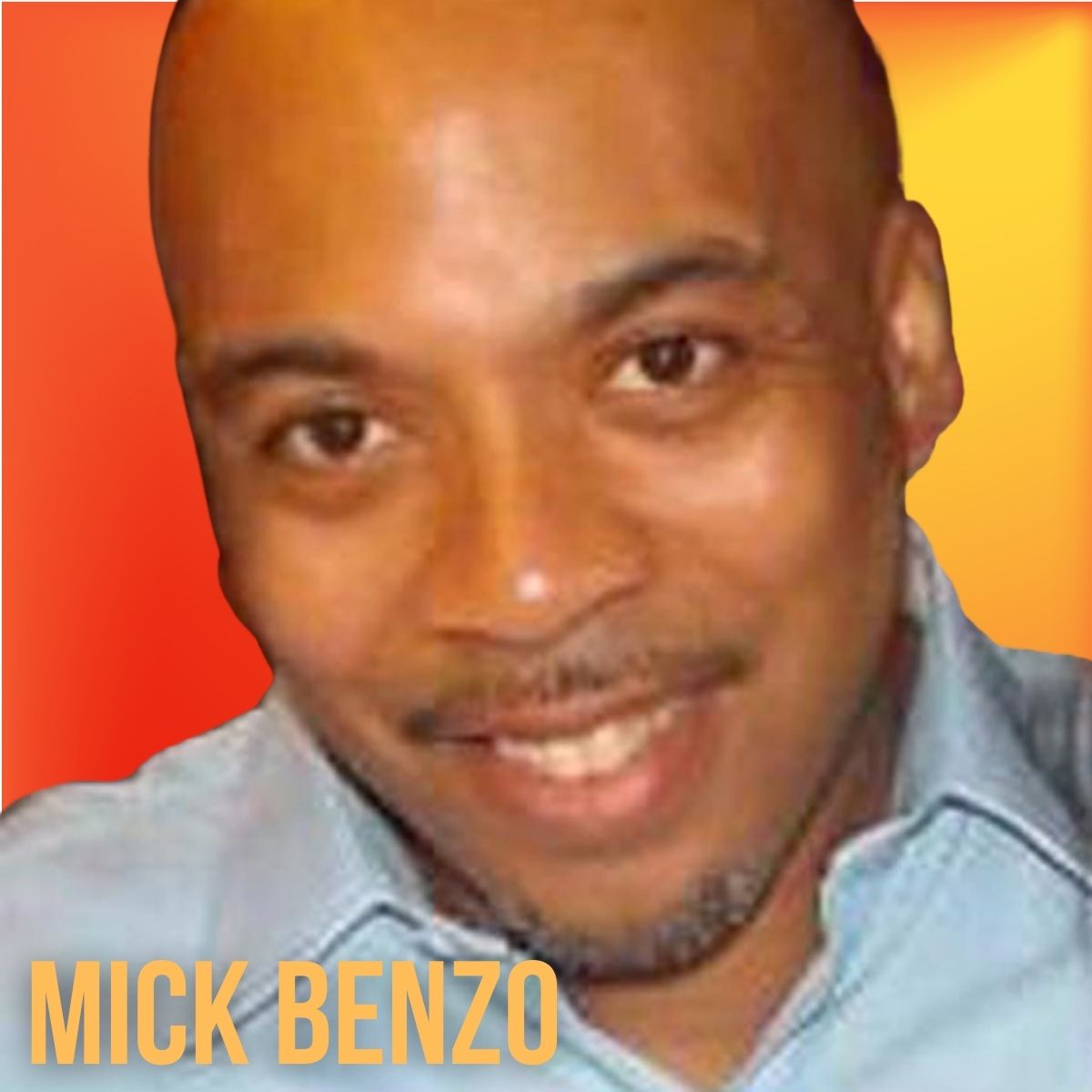 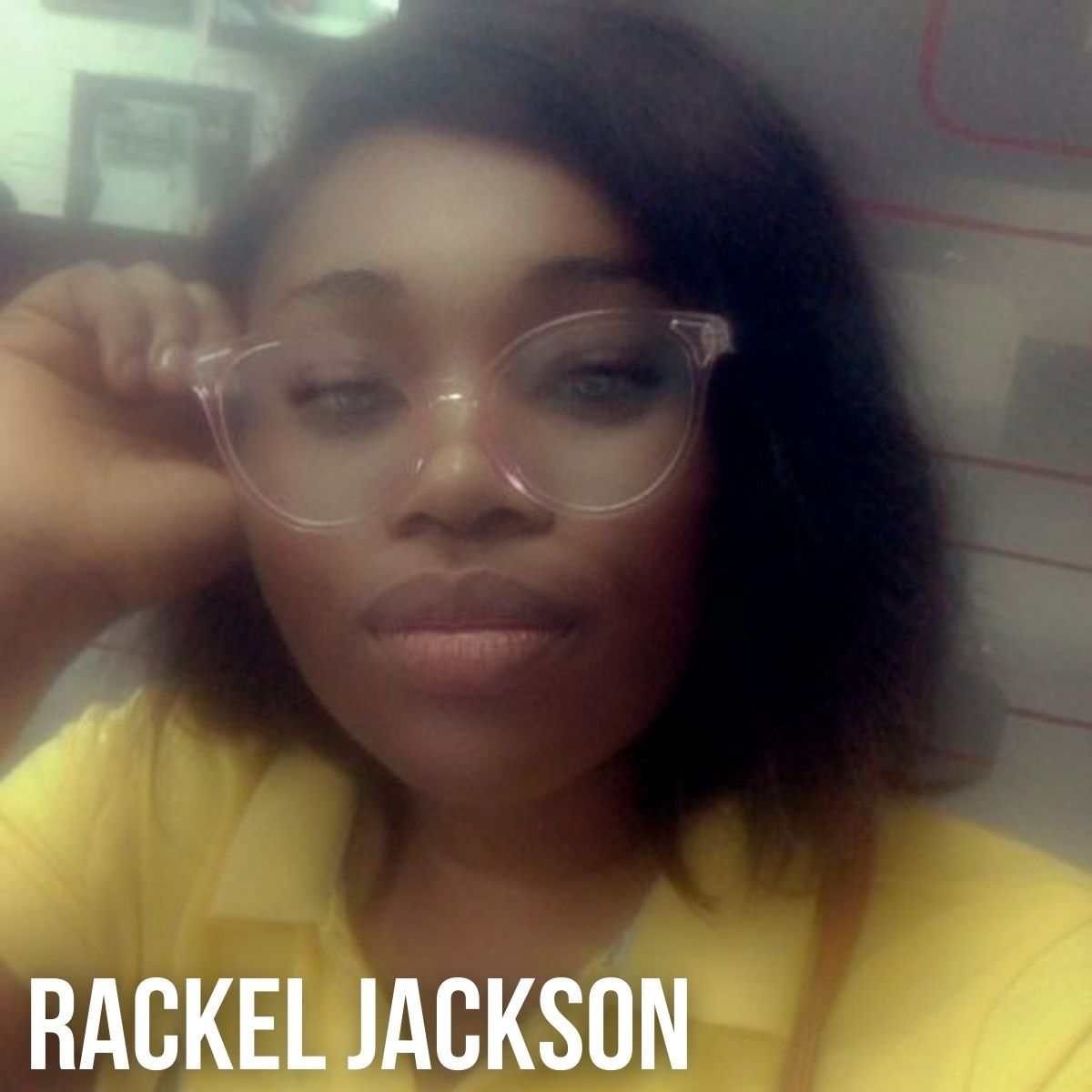 BlackBerry Radio cannot function without your help. Thanks to donations from compassionate people like yourself, we can help our communities thrive.